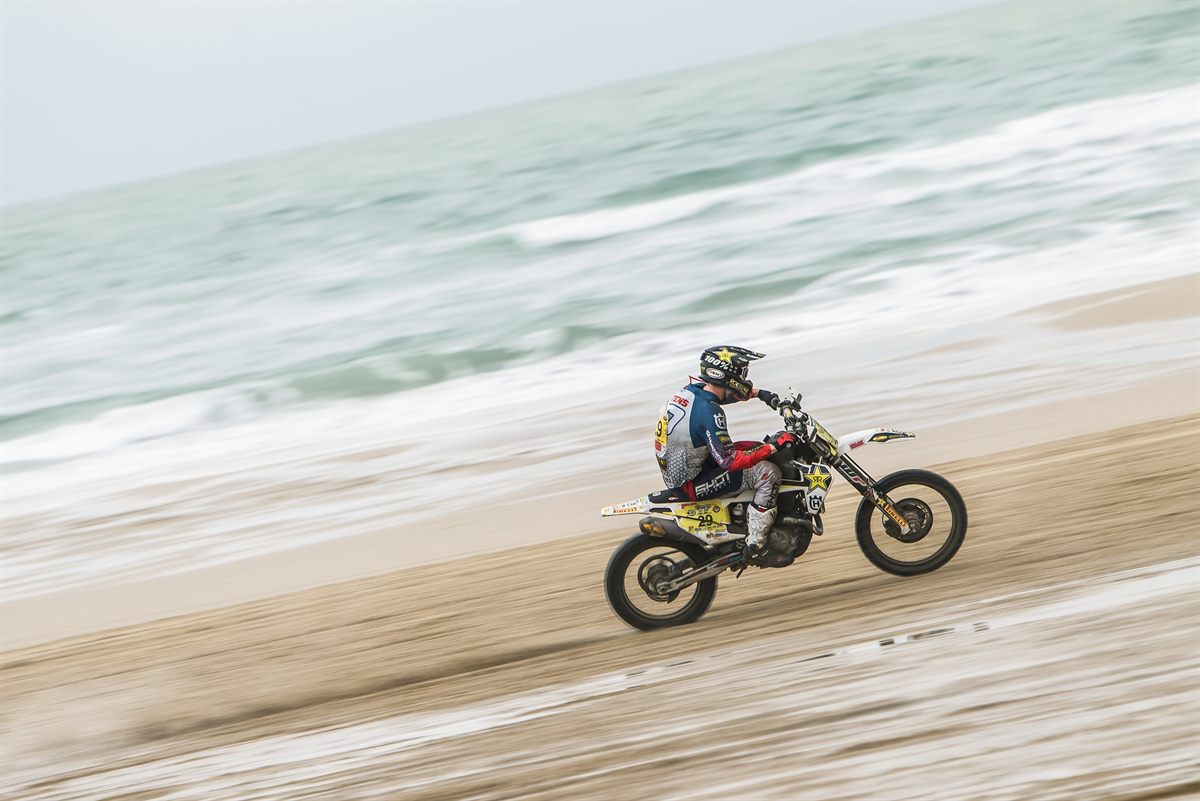 Returning to competitive action in the French Beach Race Series following the Christmas break, Martens took to the start line of the 518-strong entry eager to show his speed. From the off, the Husqvarna FC 450 rider set the pace to lead the proceedings at the end of lap one.

Out front for the opening six laps – of an eventual 12-lap event – the Belgian then faced a lengthy battle for victory with Watson during the second half of the race. For a further six exciting laps, the duo were wheel-to-wheel, with neither rider refusing to yield. However, with Watson upping his pace on the final lap, Martens narrowly missed out on the win but secured a well-deserved runner-up result. The sixth and final round of the Championnat de France des Sables takes place at Enduropale le Touquet on February 3. 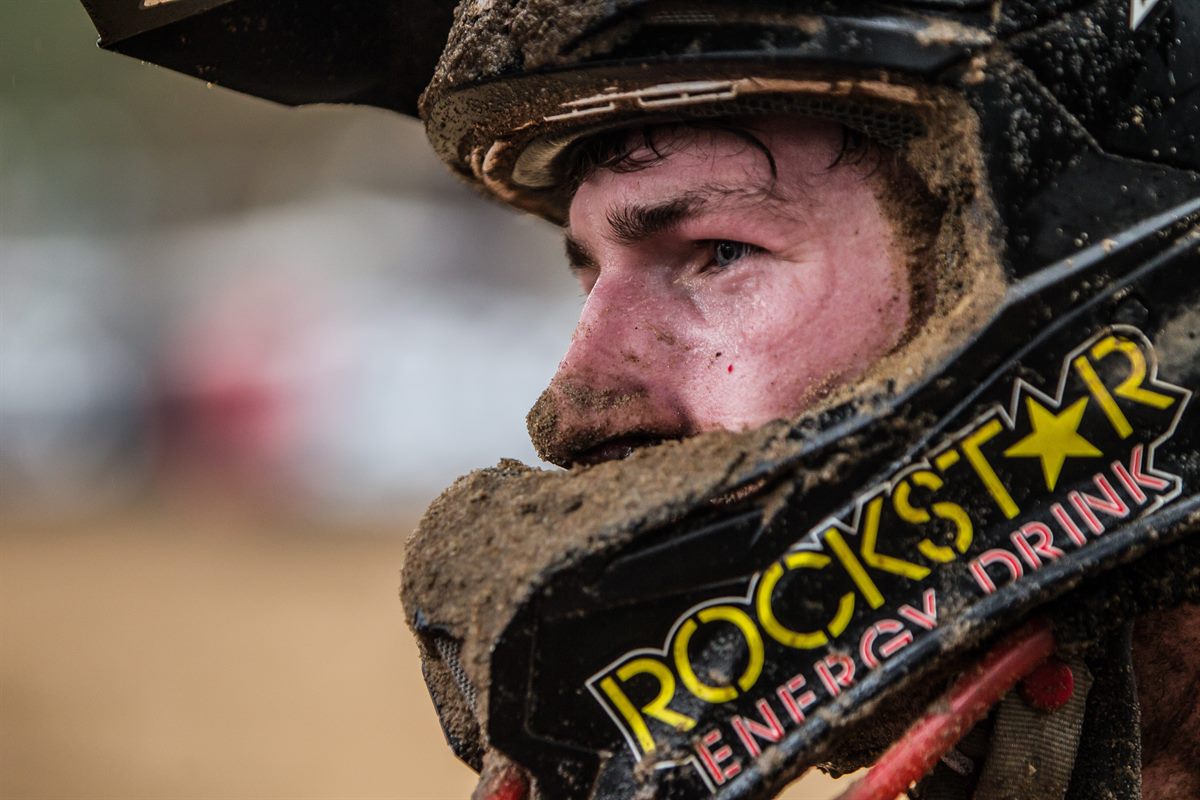 Yentel Martens: “That was a really nice race. Although I didn’t manage to get the victory, as a racer it’s hard to be disappointed in a performance like that. Nathan and myself were battling all the time and we were pushing the pace a lot. He just had that little bit extra on me during the final lap, but I can’t complain because I gave it everything I had. I must give a big thank you to my team, they were awesome too. The bike was wonderful and our pitstops were very slick and fast. With two weeks to go until le Touquet the race is now beginning to build on our minds. Today I showed that I can go there and be a contender for the top step of the podium. Everything is working so well and there is a good feeling inside the team that we can deliver something special there.”

Husqvarna Motorcycles are widely known and respected in the off-road world for a heritage of competition and numerous motocross and enduro world championships. Originally founded in Sweden in 1903, Husqvarna Motorcycles have been designed and manufactured in Mattighofen, Austria since 2013.

Rockstar Energy Drink is designed for those who lead active lifestyles – from Athletes to Rockstars. Available in over 20 flavors at convenience and grocery outlets in over 30 countries, Rockstar supports the Rockstar lifestyle across the globe through Action Sports, Motor Sports, and Live Music. For more information visit: www.RockstarEnergy.com