Double Victory for Antonio Cairoli in MXGP. The Italian Takes Advantage of Jeffrey Herlings’ Absence Due to Injury to Narrow the Points Gap. Jorge Prado Wins in MX2 and Closes in on Pauls Jonass in the Standings

OTTOBIANO, ITALY – June 18, 2018 – (Motor Sports Newswire) –  Ottobiano hosted Round 11 of the 2018 FIM Motocross World Championship which was held in hot conditions and in front of an electrifying crowd. To tackle the sandy soil of the spectacular Italian track, Pirelli riders were able to rely on the excellent SCORPION™ MX Soft rear that coupled with the SCORPION™ MX32™ Mid Soft front tire, allowing the Italian manufacturer to celebrate overall victory in both classes. 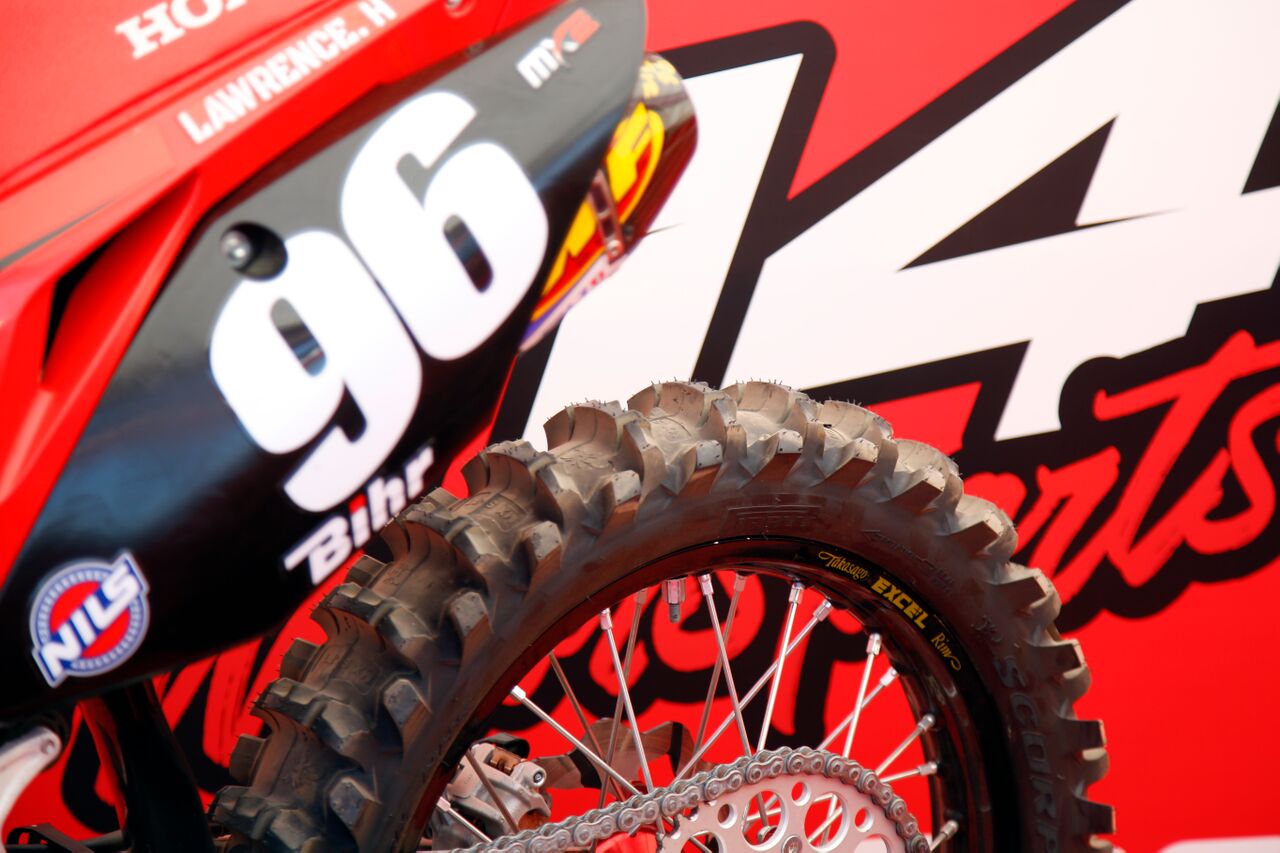 Red Plate holder Jeffrey Herlings was out of the GP due to a collarbone injury and overall victory in the MXGP class belonged to Antonio Cairoli. The nine-time world champion won both races and has reduced the margin down to just 12 points in the standings. It was an excellent race also for Husqvarna factory riders Gautier Paulin and Max Anstie who finished in second and third place, respectively. The MXGP podium was completely ruled by Pirelli. Tim Gajser finished fourth just ahead of Romain Febvre.

Jorge Prado grabbed the overall victory in MX2. The young Spaniard was very fast all weekend and finished in front of Thomas Covington, winner of the qualifying heat and the first race, but tired in the second outing. Pauls Jonass climbed to the third step of the podium and remains in the lead of the championship. The KTM factory riders are now divided by just nine points in the standings. Thomas Kjer Olsen confirmed his good form by finishing fourth. 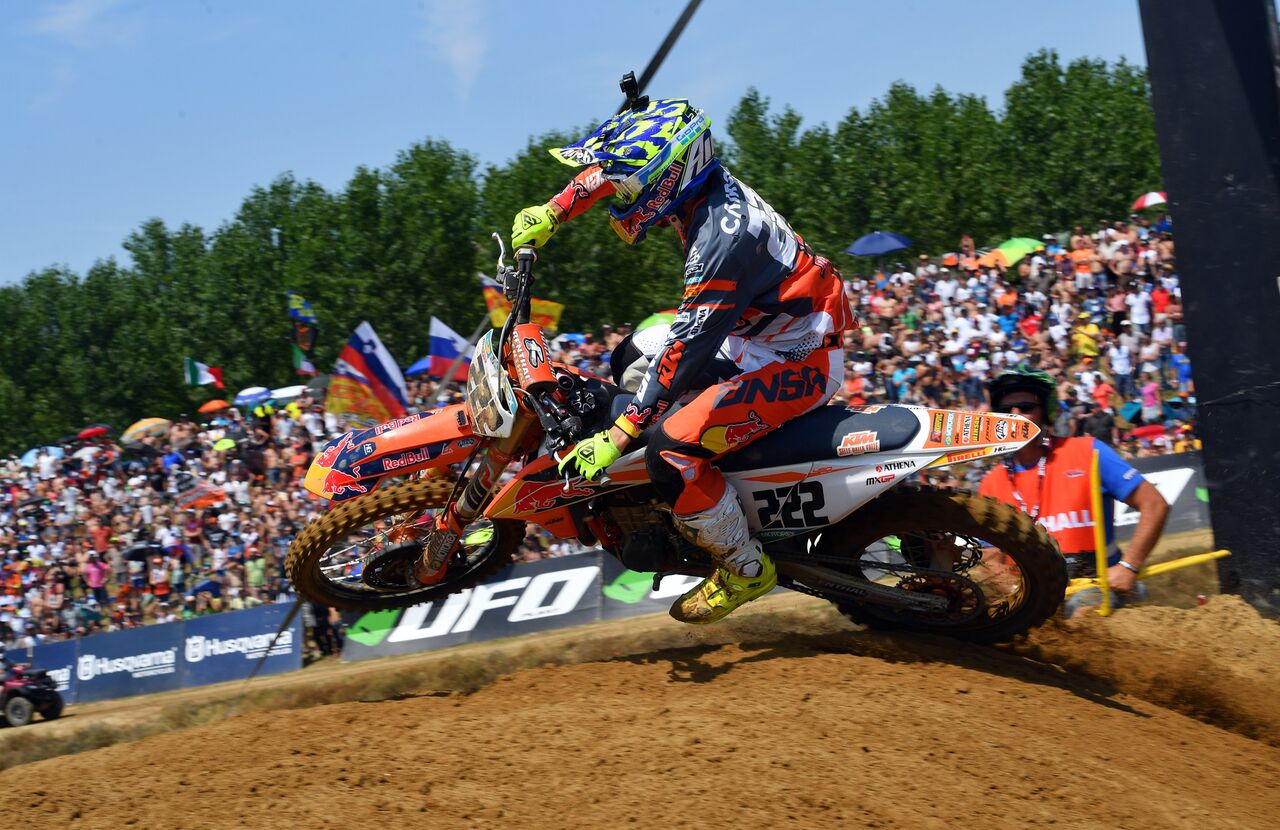 After three consecutive races, the FIM Motocross World Championship will resume its journey on July 1st in Pangkal Pinang for the Grand Prix of Indonesia, the first of two consecutive races to be hosted by the Asian country.

Founded in 1872, Pirelli is among the largest global tire makers, and focuses its business on the high end, premium product segment where it is a world leader. Present in over 160 countries, Pirelli has 22 manufacturing sites and employs approximately 38,000 people around the world. Successfully competing in motorsports since 1907, Pirelli is currently the exclusive supplier of the Formula 1 championship, the Superbike world championship, and many other championships around the world.

The Collaboration Between Pirelli and Royal Enfield is Growing: PHANTON SPORTSCOMP Tires are Original Equipment on the New Continental GT 650 and Interceptor INT 650

November 15, 2017 Motor Sports NewsWire Motorcycle, Powersports Comments Off on The Collaboration Between Pirelli and Royal Enfield is Growing: PHANTON SPORTSCOMP Tires are Original Equipment on the New Continental GT 650 and Interceptor INT 650

Following the Himalayan Model Equipped with MT 60™ and the Continental GT 500cc with Sport Demon™, now the New Continental GT 650 and Interceptor INT 650 will be Mounted with Pirelli Tires. To Celebrate the […]

December 12, 2017 Motor Sports NewsWire ATV - Side by Side, Powersports Comments Off on Mini Master Performance Tires from GBC Motorsports are Now In Stock