IRVINE, CA – September 17, 2022 – (Motor Sports NewsWire) – MotoAmerica, the home of the premier motorcycle road racing series in North America, has announced that the 2022 MotoAmerica Superbike Championship schedule, which will feature 10 rounds and 20 races on the premier racetracks in the U.S., including a return to the world-renowned Circuit of The Americas in Austin, Texas. 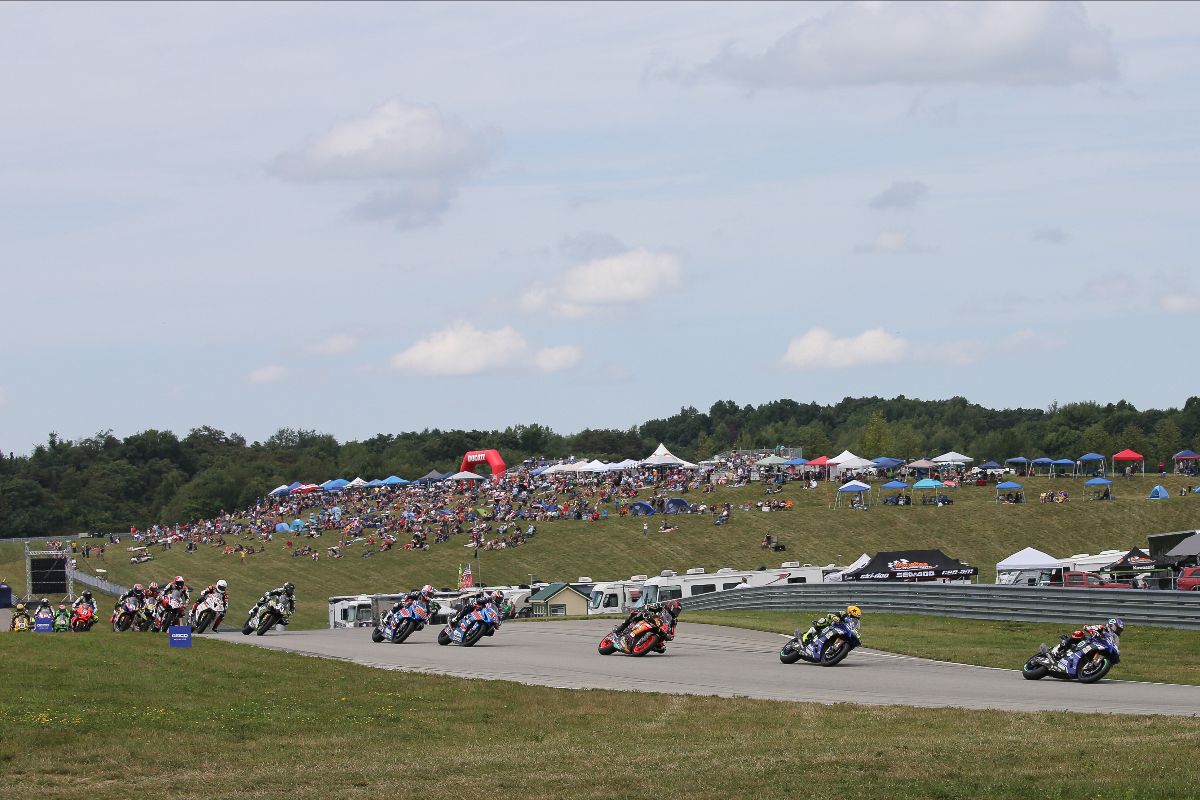 The 2022 season will open with a bang, with MotoAmerica’s Superbike class slated to run alongside MotoGP in the Red Bull Grand Prix of the Americas at COTA, at a date to be determined in April, =and will conclude at Barber Motorsports Park in Birmingham, Alabama, September 23-25. In between, the series will crisscross the U.S. with stops at the best racing facilities in the country.

“It’s always good to get the schedule out as early as possible so our teams, sponsors and fans can make their plans for 2022,” said MotoAmerica President Wayne Rainey. “We’re happy with next year’s schedule as we’re set to return to COTA with MotoGP as well as returning to all the facilities that have become such integral parts of our series. Ten Superbike rounds and 20 races makes for a well-rounded championship and we’re looking forward to our best season yet in 2022.”

*To Be Determined
**To Be Confirmed

BREA, CA – October 12, 2020 – (Motor Sports NewsWire) – Suzuki Motor of America, Inc., and Team Hammer reaped the rewards of a season’s worth of hard work with a highlight weekend of the […]

New Yorker Will Race A Yamaha R6 In 2019 The following is being distributed on behalf of HSBK Racing And Celtic Racing… COSTA MESA, CA – December 5, 2018 – (Motor Sports Newswire) – HSBK […]