STAMFORD, CT – April 21, 2021 – (Motor Sports NewsWire) – The 2021 Monster Energy Supercross season continues this Saturday, April 24 with Round 16 from Rice-Eccles Stadium in Salt Lake City, Utah, live at 7 p.m. ET on NBCSN. Saturday kicks off a two-week residency in Salt Lake City with the season finale Round 17 taking place Saturday, May 1 at 10 p.m. ET. 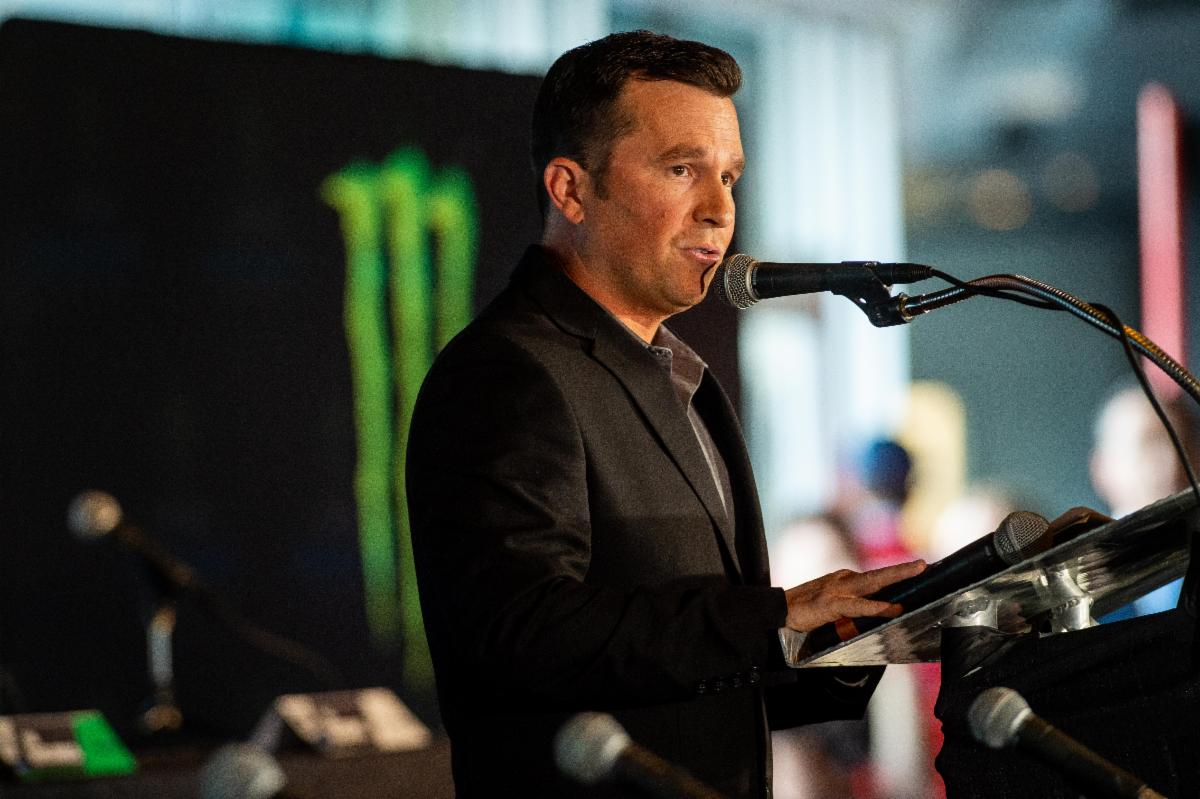 Host, Daniel Blair joins Ricky Carmichael in the booth for the play by play of Round 16.

Peacock Premium, the new streaming home of Supercross, provides live and commercial-free coverage of qualifiers and races as well as on-demand replays.

LAD VEGAS, NV – May 2, 2019 – (Motor Sports Newswire) – The Legends and Heroes Tour Traveling Moto Museum is pleased to announce that they will again take part in the pit party activation […]

Season Opening Supercross Event Kicks Off Tripleheader in Houston: Round 2 on Tues., Jan 19, and Round 3 on Sat., Jan. 23, on NBCSN Peacock Premium is New Streaming Home of Supercross STAMFORD, CT – […]