Amidst a successful 2022 campaign where he leads the championship standings in both the World Off-Road Championship (WORCS) and AMA National Grand Prix Championship (NGPC) series, Oliveira is set to represent the U.S. World Trophy Team at the upcoming 96th edition of the International Six Days Enduro (ISDE) in Le Puy En Velay, France. As a second-year member of the U.S. ISDE Team at the elite level, the 22-year-old continues to prove his merit as one of the nation’s top offroad racers. 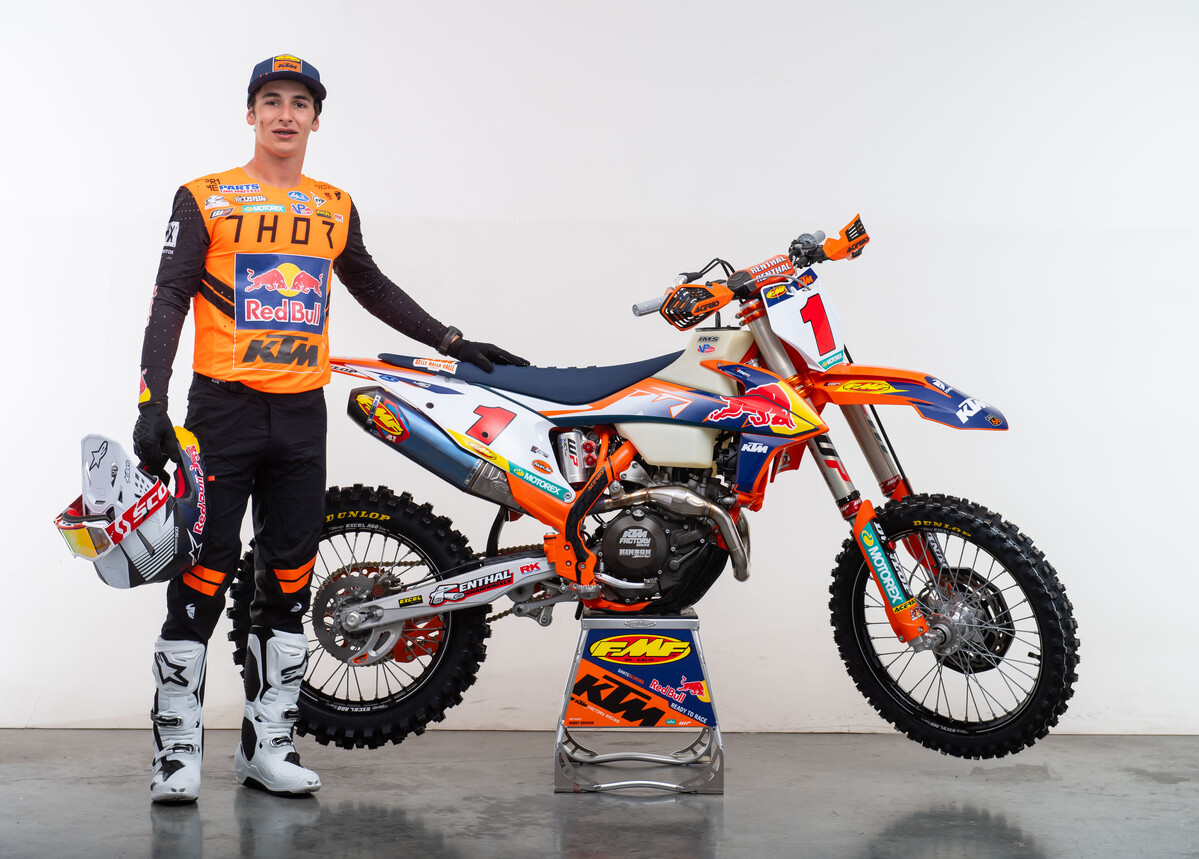 Upon his return from France, Oliveira will set his sights on closing out the 2022 season with back-to-back titles in west coast offroad racing, as he currently holds five wins through the first six rounds of WORCS and four of the seven NGPC wins with three rounds remaining in each series.

Dante Oliveira: “I’m excited to be back with the team for another three years! We’ve had great success winning lots of races and championships together. I have a great circle around me with my mechanic Bobby D. and Team Manager Timmy [Weigand] at the helm, giving me everything I need to continue on this path, and we all have the same goal in mind.”

Tim Weigand – FMF KTM Factory Racing Team Manager: “On behalf of myself and the team, we are excited to have Dante continue with us for the next three years. He has been with KTM since he was a youth rider and it has been great to see him grow into the champion he is today. His dedication and drive to being the best is unparalleled, and we can’t wait to be a part of Dante’s continued success in the future.”

To follow along with Oliveira and the rest of the U.S. teams competing in the 2022 International Six Days Enduro (ISDE) from Monday, August 29 to Saturday, September 3, visit their official website at fim-isde.com.