SONOMA, CA – July 25, 2019 – (Motor Sports NewsWire) –  It wasn’t the perfect start to the NHRA Western Swing for Jeg Coughlin Jr. But the five-time world champion in Pro Stock likes how his season is coming together at an ideal time heading into this weekend’s NHRA Sonoma Nationals at Sonoma Raceway.

The five-time Pro Stock world champion has advanced to the semifinals at three of the past four races, including last weekend in Denver. Entering the NHRA Mello Yello Drag Racing Series race in Sonoma as the defending event champion adds even more confidence for Coughlin, who is looking to start his late-season charge in the JEGS.com Chevrolet Camaro. 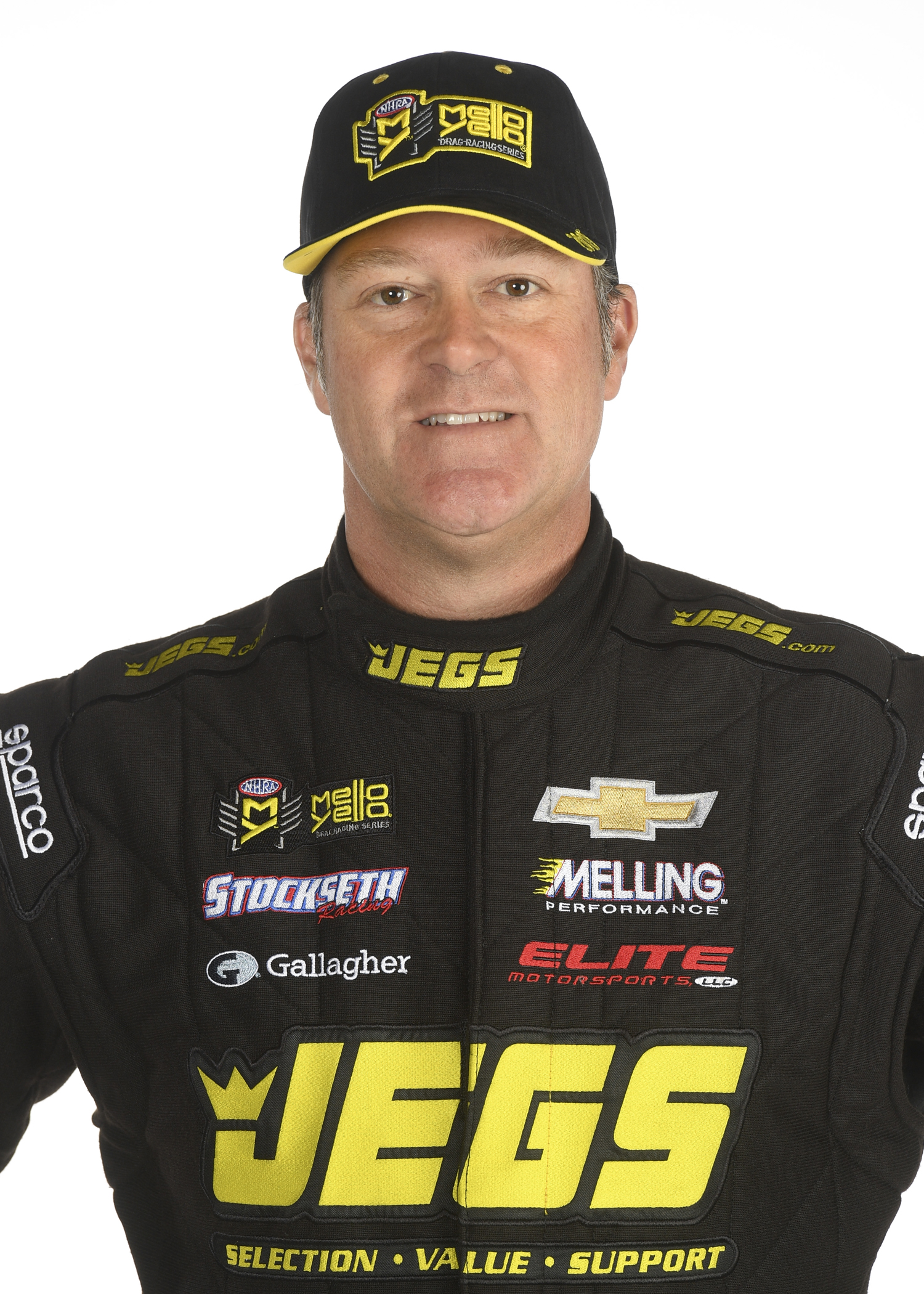 “Historically speaking, the Western Swing is a great time to collect points and position yourself as best as possible for the upcoming (Mello Yello) Countdown to the Championship,” Coughlin said. “We didn’t achieve our ultimate goal (in Denver), but we did check off a few things we wanted to do and gaining a spot in the points and closing in on the top five just adds to the good weekend we’ve had. The moves we can make now before the playoffs start will make a big difference.”

Blake Alexander (Top Fuel), Robert Hight (Funny Car), Coughlin (Pro Stock) and LE Tonglet (Pro Stock Motorcycle) were last year’s winners of the event that will be televised on FOX, including live final eliminations coverage starting at 5:00 p.m. (ET) on Sunday. It is the ninth of 18 races during the 2019 Pro Stock season, and Coughlin sees things as right on track.

With the bulk of the Pro Stock schedule coming, Coughlin wants to be at his best, and that appears to be the case. He grabbed an early-season win in Phoenix, but after back-to-back first-round losses Coughlin and his Elite Motorsports team have turned things around. The next thing to do for the 62-time event winner is to go four rounds on Sunday and Sonoma could be the ideal location for Coughlin, who currently is seventh in Pro Stock points.

“The car ran well in Denver and we had a great chance to get to the finals and run for the trophy,” Coughlin said. “We also had a strong run in Norwalk (Ohio) so I’m pretty jacked up to get back down to sea level and breakthrough for our second win of the season. Without question, all the ingredients are here in this Elite Motorsports pit.”

The backdrop of Sonoma Raceway provides all the motivation Coughlin needs and he’s certainly enjoyed plenty of success at the track, winning three times. It’s second in Pro Stock history to longtime rival and four-time world champion Greg Anderson, who won last weekend in Denver and has five victories in wine country, but Coughlin has plenty more challenges this weekend. To get his second win of the year, Coughlin will also have to deal with the likes of Elite Motorsports teammates Erica Enders, Alex Laughlin and Matt Hartford, as well as points leader Bo Butner, who has four wins this season, Jason Line, Deric Kramer and Chris McGaha, who won in Norwalk. But getting excited about this weekend isn’t difficult for the veteran.

“The backdrop of wine country has made this track a favorite of mine from the first visit,” Coughlin said. “The facility is top-notch and the amenities for fans and racers alike are first-rate. I’m excited to return. If we stay focused on making good quality runs each session, not looking too far ahead, we will continue to keep our car up at the front of the pack. If I can do my part and compliment what the car is capable of with some good driving, I like our chances.”

Defending world champ and Top Fuel points leader Steve Torrence will look for his ninth win in the past 10 races, racing against Brittany Force, Antron Brown and Clay Millican.

The event features thrilling competition in the NHRA Lucas Oil Drag Racing Series as well, showcasing the future stars of the sport.

NHRA fans can take part in the Mello Yello Walking Tour to see the teams hard at work in the pits. Fans can also attend Pro Stock Motorcycle school at 1:30 p.m. on Friday, as well as Nitro School to learn how the cars and motorcycles operate and reach their thrilling speeds. Sonoma Raceway will host a Mello Yello autograph session and allow fans to meet their favorite drivers. Another can’t-miss experience is the winner’s circle celebration on Sunday after racing concludes. NHRA fans can congratulate the winners as they celebrate their NHRA Sonoma Nationals victories. 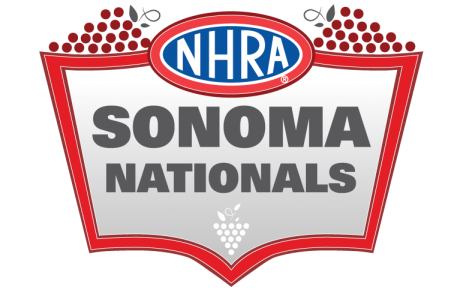 To purchase tickets, call 800-870-RACE (7223). Tickets also are available online at www.sonomaraceway.com. First responders save 50% on adult reserved or general admission tickets on Saturday only. For more information about the NHRA visit www.NHRA.com.

Skillman’s first career victory at the Big Go in 2017 was one of four a year ago for the rising star, but the Greenwood, Ind. native is still looking for his first win of 2018 […]

BRISTOL, TN – June 17, 2019 – (Motor Sports Newswire) – Despite just slipping into the field as the No. 16 qualifier, Jose Gonzalez raced to his first win of the year on Sunday during […]