A first-round loss at Maple Grove Raceway on Sunday dropped Force to 10th in points heading into the second of six playoff races, but Force has no problems when it comes to overcoming adversity. She did it last year en route to the championship, did it this season after a season-opening crash in Pomona and plans on continuing to do it in her 10,000-horsepower Monster Energy/Advance Auto Parts dragster to finish out the 2018 season. 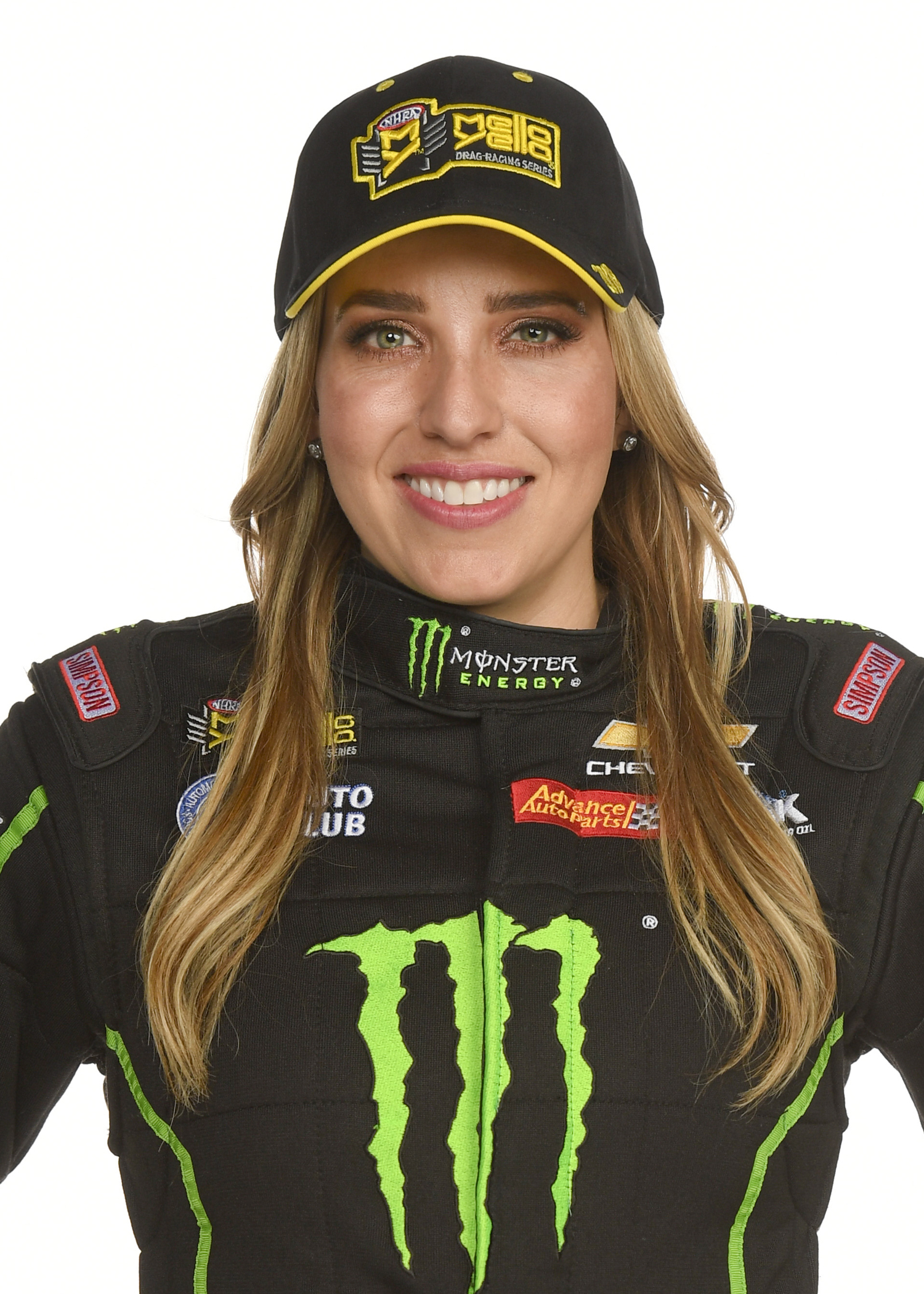 “I go into every weekend with the same mindset,” Force said. “We’re there to get our car down the track and put up the best number we can. St. Louis is a big race. We didn’t do well in Reading and we’re ready to come back from that. We’re planning four good qualifying sessions to get us ready for raceday. Our plan is to go after the whole thing and win it. That’s my mindset every weekend.”

Steve Torrence (Top Fuel), Ron Capps (Funny Car), Greg Anderson (Pro Stock), and LE Tonglet (Pro Stock Motorcycle) were last year’s winners of the event that will be televised on FOX Sports 1, including live final eliminations coverage starting at 2:00 p.m. (ET) on Sunday, Sept. 23. The second of six races in the Mello Yello Countdown to the Championship is also the 20th of 24 events during a 2018 season that has often felt like a roller-coaster for Force.

Fresh off a championship run that included three wins and four finals in the playoffs, Force suffered a crash at the first race of 2018. Force and her team battled hard to rebound, winning in Houston just four races later. But the team hasn’t returned to a final round since, something Force wants to change in St. Louis and get things trending back in the right direction.

“This season has definitely been a roller-coaster, but if anything it’s taught me how tough this group is,” Force said. “We don’t let anything hold us back and we fight for what we want. We learned that last season going after the championship. When the pressure was on, we got good. This season, we got off to a rough start in Pomona wrecking the car, but watching us come back from that, it really showed how close this team is. I’m very impressed with my entire team and together, we’re going after another championship.”

Doing so will take a number of incredible performances down the stretch, but Force believes the team is capable. She currently trails points leader Torrence, the defending event winner who also won on Sunday, by 167 points and will also have to work past Countdown to the Championship contenders Tony Schumacher, Clay Millican, Antron Brown, Leah Pritchett, Doug Kalitta, Scott Palmer, Mike Salinas, and Indy winner Terry McMillen, but Force relishes the chance.

“Something I learned about last year, this Monster Energy/Advance Auto Parts team, we dominate under pressure,” said Force, who has eight career Top Fuel wins. “Last year we had ups and downs, and we went into the Countdown sixth in points and moved up to one. When it came to the Countdown, we really pulled together as a team.”

Defending Funny Car winner Ron Capps will look up make up ground in the points as he faces off with points leader J.R. Todd, who has two straight wins, and defending world champ Robert Hight.

Greg Anderson is currently third in Pro Stock behind Vincent Nobile, who won the Countdown to the Championship opener, and points leader Tanner Gray.

LE Tonglet will look to make up ground in Pro Stock Motorcycle in St. Louis against the likes of Hector Arana Jr., who won at Maple Grove, and points leader Eddie Krawiec.

The AAA Insurance NHRA Midwest Nationals will also feature thrilling competition in the E3 Spark Plugs NHRA Pro Mod Drag Racing Series presented by J&A Service, which will have its 10th of 12 races, as well as the NHRA Lucas Oil Drag Racing Series, showcasing the future stars of the sport.

Those in attendance will also have the once-in-a-lifetime opportunity to interact with a few of the most renowned names in drag racing during the NHRA Legends Tour. This will feature meet-and-greets, autograph sessions, and a variety of other activities. The legends scheduled to attend the AAA Insurance NHRA Midwest Nationals include Shirley Muldowney. 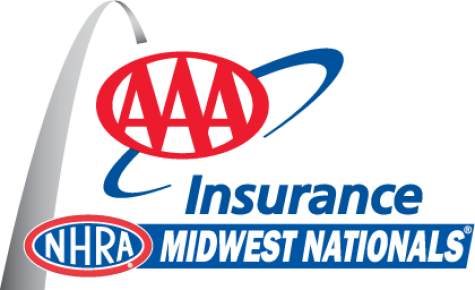 To purchase general-admission or reserved seats, call (618) 215-8888. Tickets also are available online at www.gatewaymsp.com. Kids 12 and under are free in general admission areas with a paid adult. To honor the Salute to First Responders, military and first responders can save 20 percent on general admission tickets at the gate. For more info about NHRA visit www.NHRA.com.

KENT, WA – July 31, 2018  (Motor Sports Newswire) –  After advancing to the Mello Yello Countdown to the Championship for the first time in his NHRA Mello Yello Drag Racing Series career in 2017, […]