SURSEE, SWITZERLAND – November 2, 2017 – (Motor Sports Newswire) – iXS Motorcycle Fashion is proud to officially announce their partnership with the Wilvo Yamaha MXGP Official team. iXS will equip the team with motocross apparel for the next three years. 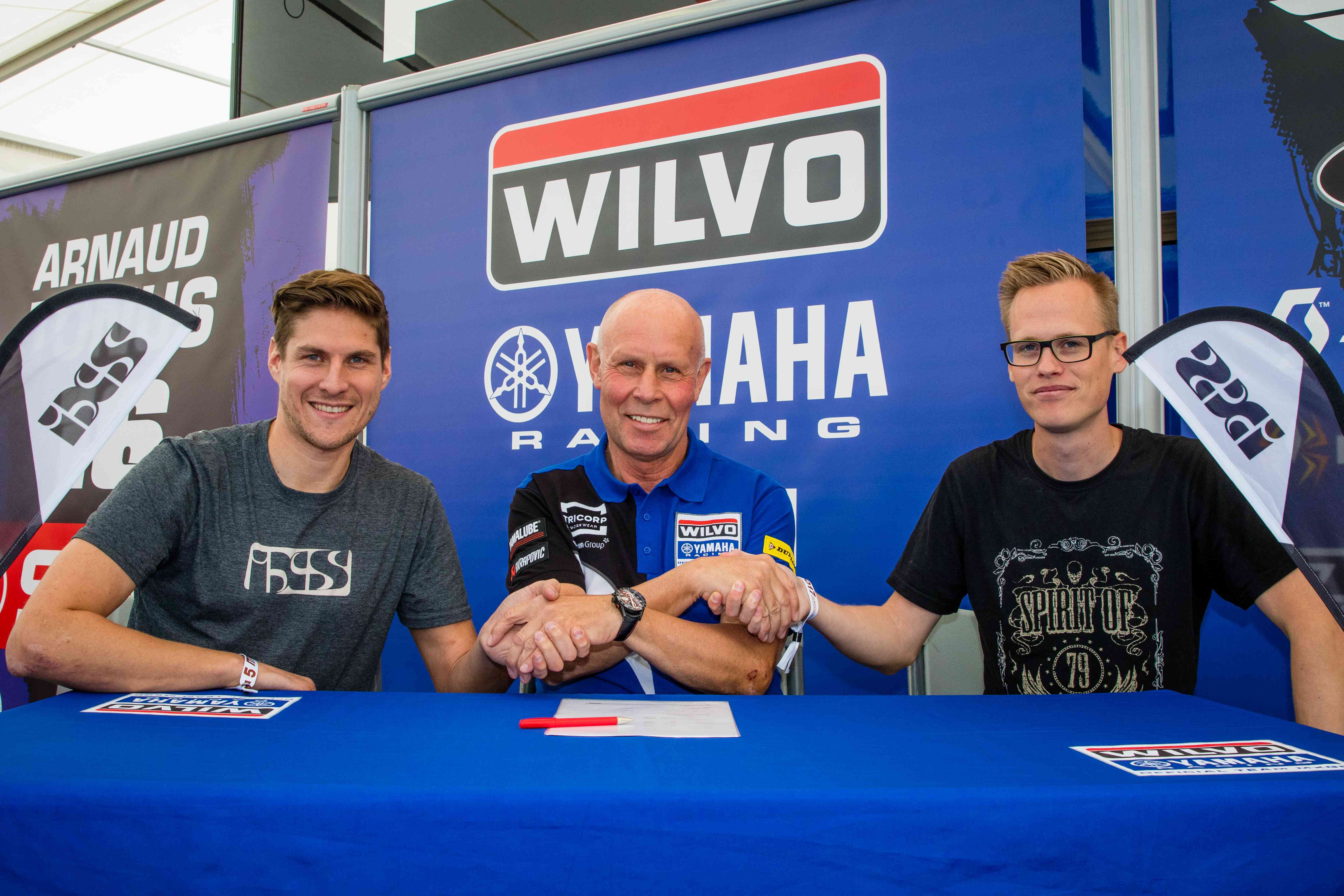 The Wilvo Yamaha MXGP team made an excellent impression in 2017, entering the highly competitive MXGP class after competing in the MX2 class for several years. With two flamboyant riders as Shaun Simpson (GBR) and Arnaud Tonus (SUI) the team directly showed that they are a force to be reckoned with as both their riders were victorious in 2017.

iXS is thrilled to partner with such a strong team competing in the MXGP class and is eagerly looking forward to the first race of the 2018 MXGP season in Argentina on the 4th of March.